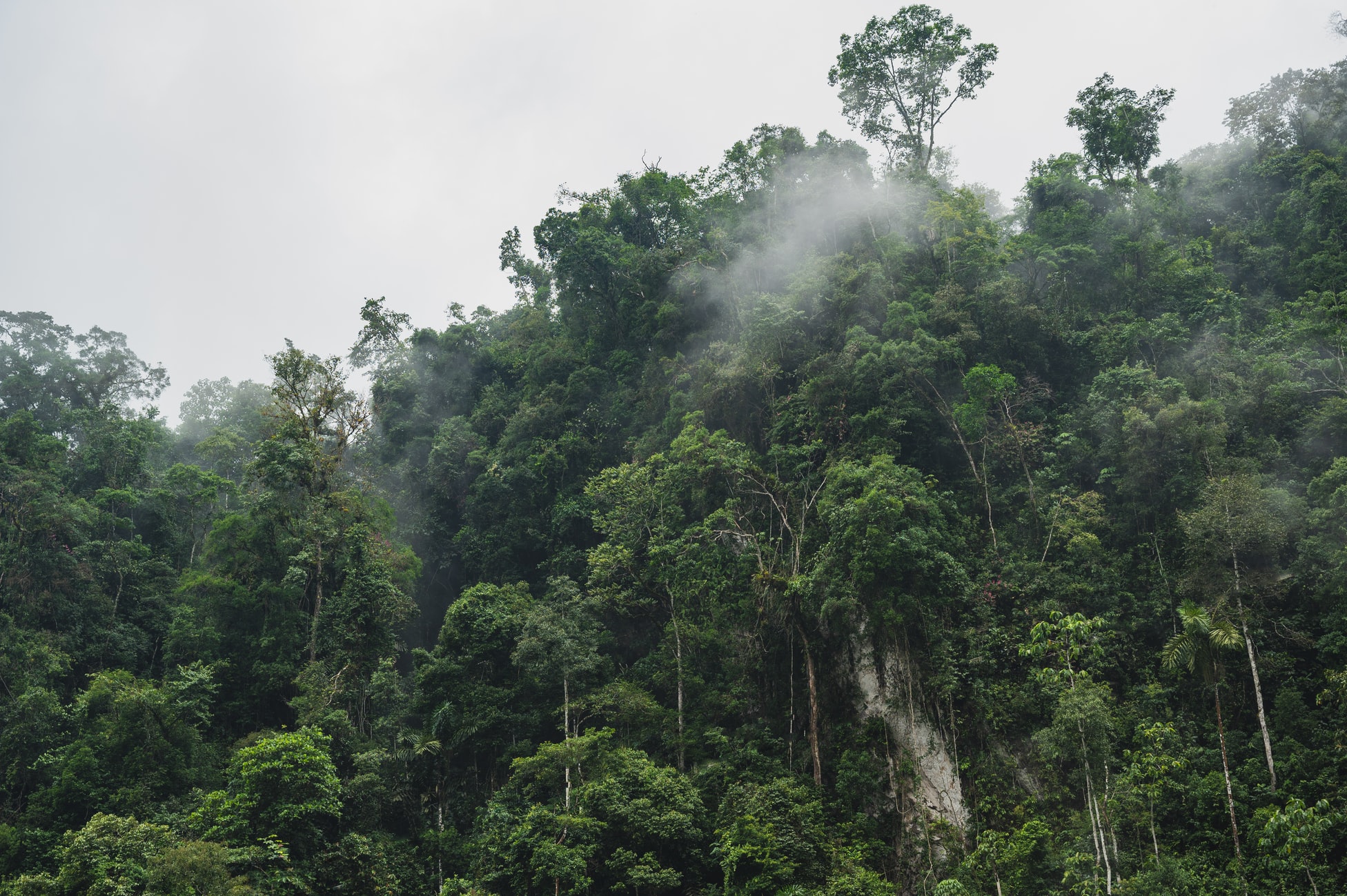 Climate change is on everyone’s lips and so it should be. We are pushing huge amounts of carbon dioxide into the atmosphere every year and impacting the sequestration systems.

The concentrations of carbon dioxide and other greenhouse gases in the atmosphere have been substantially increasing over the years. They act like a blanket trapping some of the heat that would otherwise have been radiated out into space.  As a result, there is an increase in the earth’s temperature.

Global temperatures began rising with the onset of the industrial revolution in the mid-1800s and in the period 1880 to 2012 the average and combined land and ocean surface temperatures show a warming of 0.85 degrees centigrade (C).

In 2019 alone human activity caused the release of 36.44 billion tons of CO2 into the atmosphere. That is equivalent to the amount of water required to fill 14.6 million Olympic swimming pools. 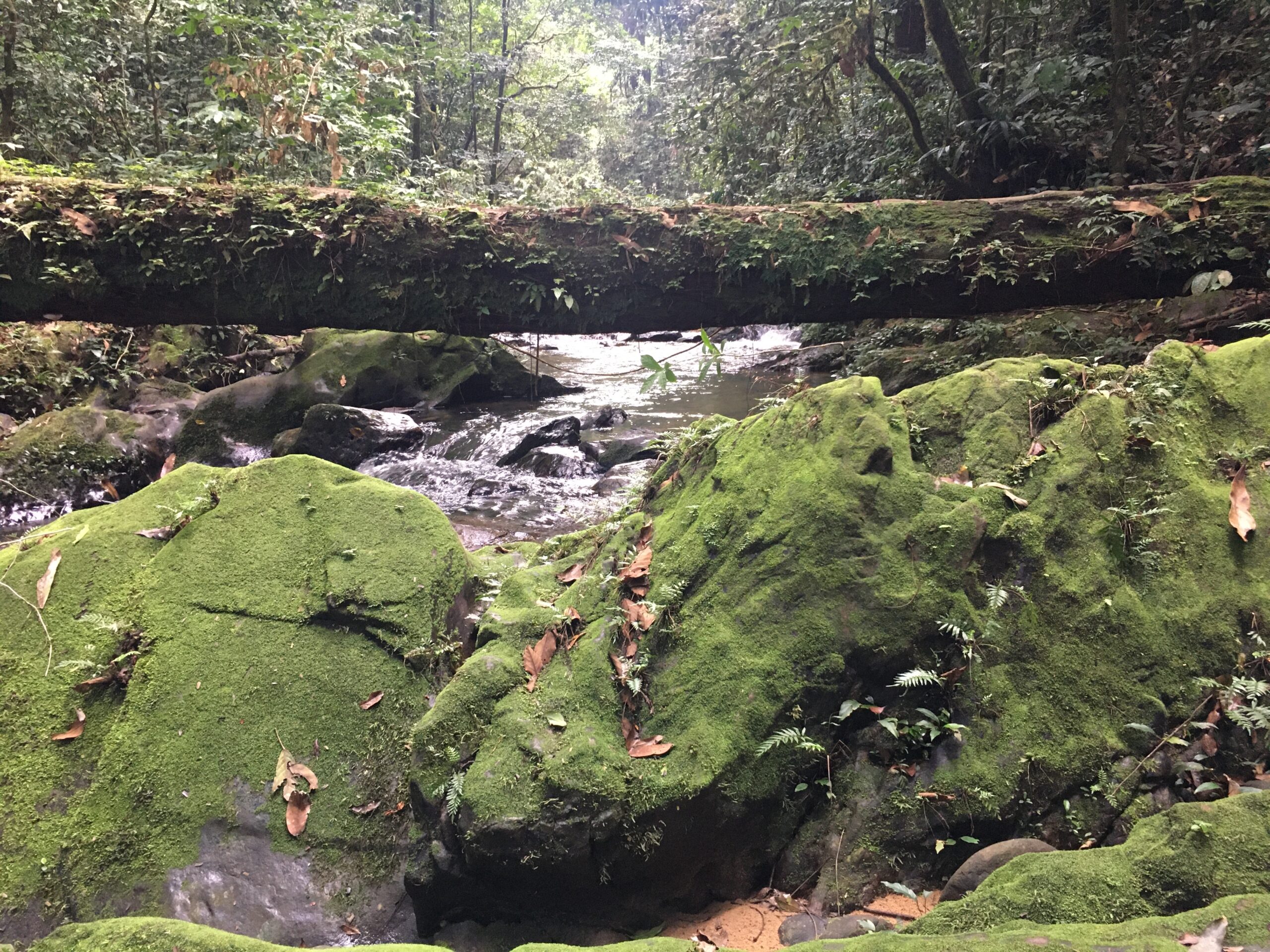 The ocean, soil, and plants all act as natural carbon sinks sucking CO2 from the atmosphere and storing it in organic carbon, roots, plants, tree biomass or underwater. A carbon pool is a storage system that accumulates and releases carbon. It becomes a sink when the inflow of carbon exceeds the outflow.

A few effective carbon sinks include plankton shells in the oceans, grasslands, tropical rainforests and other large portions of forests found around the world. These forests are often referred to as the lungs of the world as they literally supply the air we breathe by providing oxygen into the atmosphere and removing greenhouse gases like carbon dioxide.

250 billion tons of carbon is stored by the tropical forests of the world. The aim of the institutions tackling climate change is to keep the increase in the global temperature to well below 2(C)? but to do this the carbon needs to be locked away in nature rather than emitted into the atmosphere. At the Paris climate summit in 2015, it was officially recognised that forests need to be conserved for their power as carbon sinks.

Rainforests and their significance 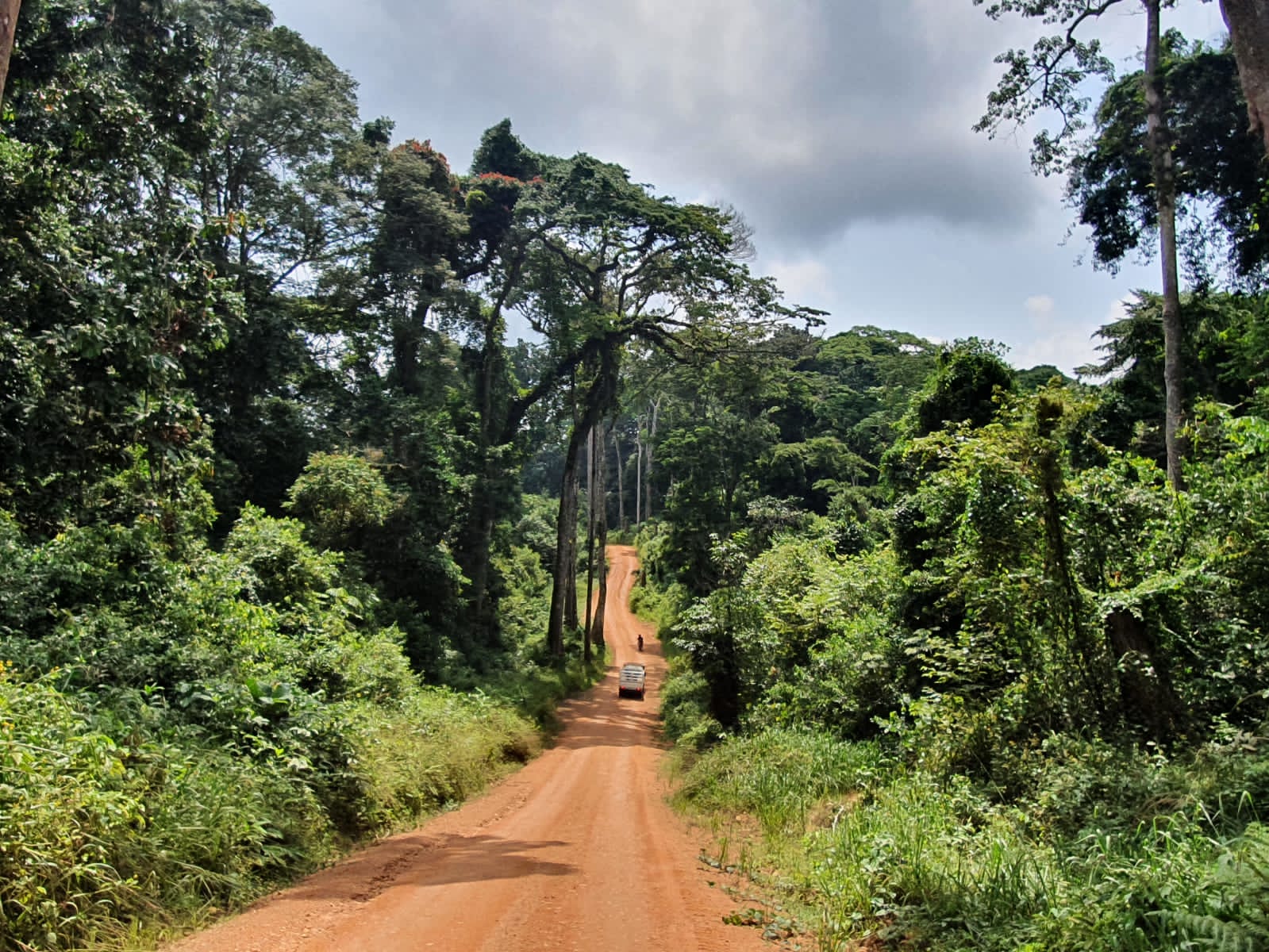 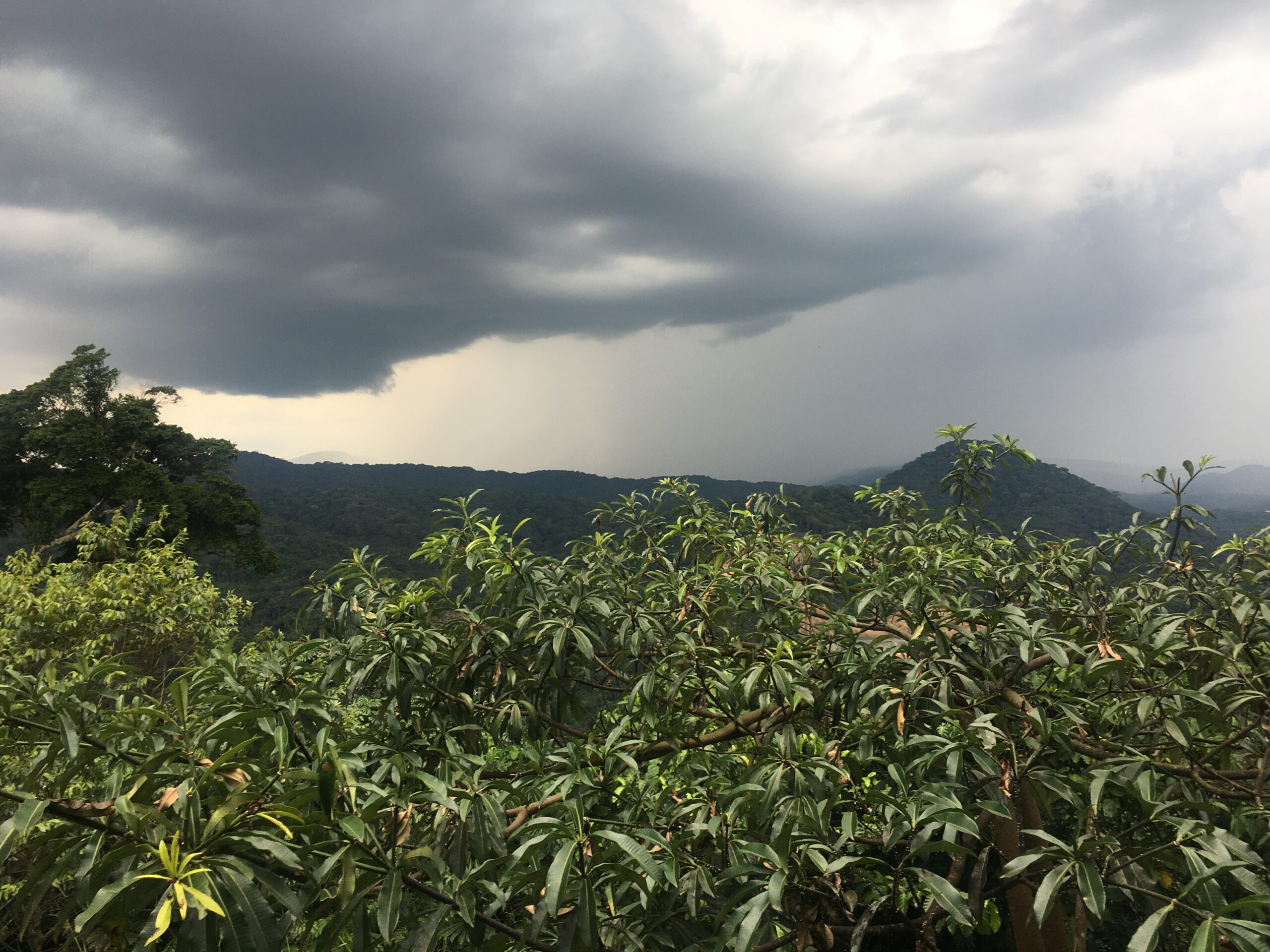 The Congo Basin rainforest shares such diverse numbers; an unknown number of insect species, but as many as 370, 000.00 beetle species, 10,000 different species of plants, 1480 species of fish, 1000 species of birds, 400 species of mammals, 290 species of reptiles and 244 species of amphibians. On a local and regional scale, the forests provide water, shelter, and food to over 75 million people. If this biodiversity were to be destroyed there will be consequences for central Africa, Africa, and the globe.

Why biodiversity is so important?

The Economics of Ecosystems and Biodiversity project, started by the UK government, estimates that the loss of biodiversity due to deforestation will cost the global economy up to $4.5 trillion a year.

It is therefore easy to conclude that both carbon storage and biodiversity in a rainforest are not only a treasure trove of fascination but as important as each other.

This is an important consideration for the UN-REDD programme (The United Nations Programme on Reducing Emissions from Deforestation and Forest Degradation) which is a collaborative programme of the Food and Agriculture Organisation of the United Nations. REDD has a carbon focused approach to the saving of forests and this is a problem because carbon-focused conservation is as important as protecting the forests with the most biodiversity.

The relationship between tropical forest tree diversity and carbon storage is vital to understand when setting conservation strategies needed to successfully achieve these two functions.

The research (“Diversity and carbon storage across the tropical forest biome”) was conducted by the University of Leeds and published in 2017. 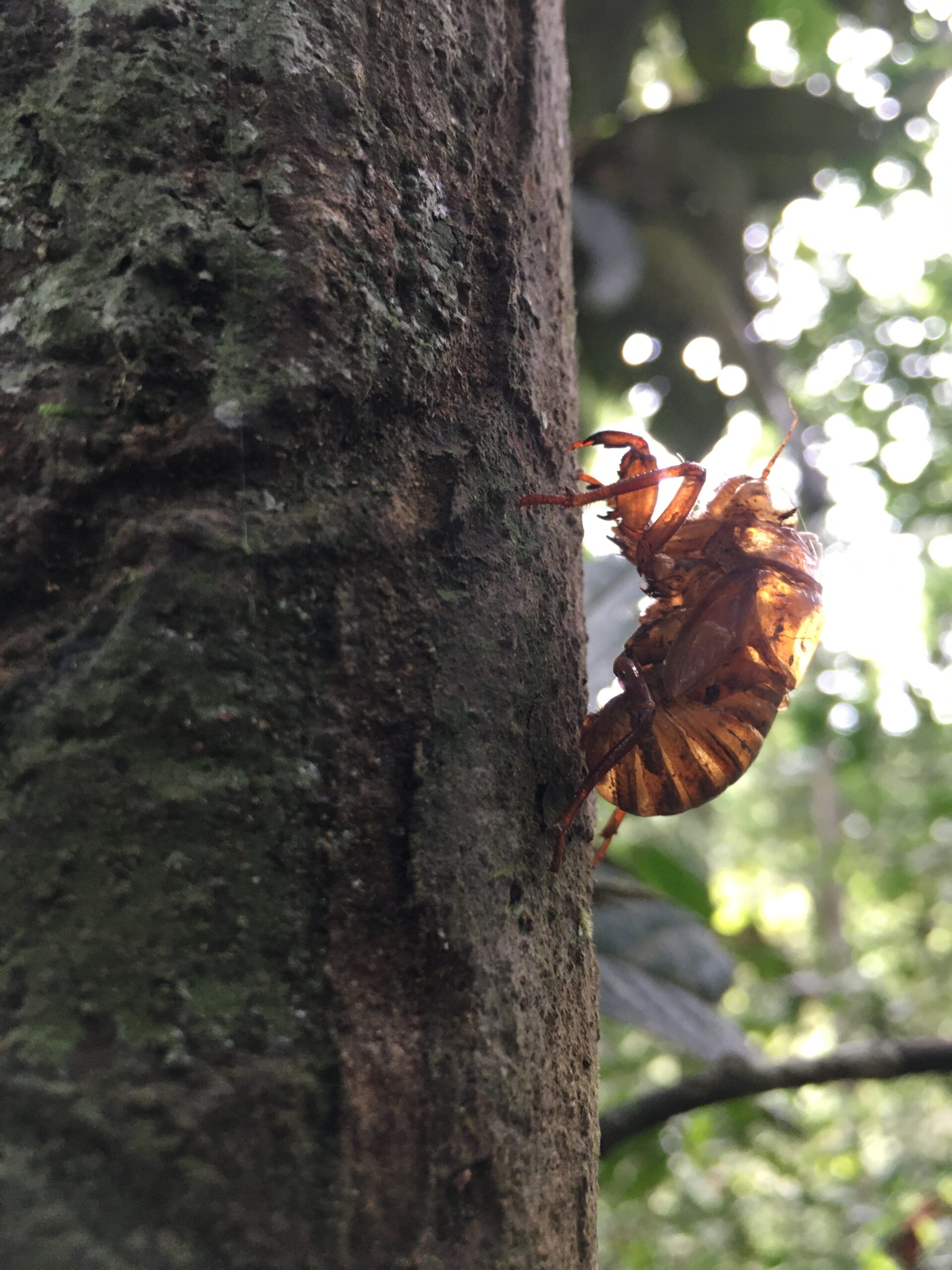 The indication from the result of this research is that biodiversity and carbon storage must both be considered when deciding on areas to protect.

Recent research is providing insight into the last 10, 000 years in the region, where bits of organic matter have been forming layer upon layer in central Africa. The soils containing this organic matter have in turn been inundated with water (i.e., rainfall or watercourses), slowing the decomposition process. Carbon that would have been released into the atmosphere is being locked underground and the resulting, peatlands sequester the carbon from contributing to global climate change.

“Researchers calculate that the peatlands contain around two-thirds as much carbon as the aboveground trees in the entire Congo rainforest on only about 4% of the land area. That 30 billion metric tons is roughly the same amount of carbon released by the global economy in three years.”

Bahori can assist you to steward your biodiversity & carbon assets in a commercially conscious manner?

Hylton Allison, Founder Of Bahori Consulting, An Environmental Consulting Business Established In 2014, Prides Himself On Serving And Impacting His Client’s Business With Commercial Consciousness. Hylton Has 20+ Years’ Experience In South Africa/ Africa And 14 Years In The DRC , 5 Of Which Have Been In The DRC Rainforest.